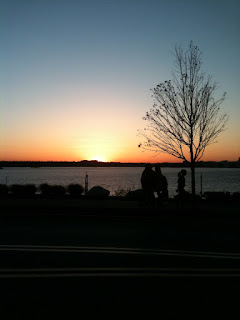 Many years ago, this blog was just a baby. And I was so nervous about taking that first step. Publishing my thoughts. Yikes! How scared I was. And how I debated and labored over the name - Radical One.  Because at the time, I thought I was radical.  Going away from the norm.  You know, going against the grain of popular culture.  But just yesterday, I got this revelation. From my a favorite writer/blogger, Ann Voskamp. She was writing about being radical. And I realized I had it all backwards.


Radical is really getting back to the "origin."
The "essential."
"Of or having roots."

And don't we all want to be know for that?

No matter how the winds of the storms of life may blow. And you feel like you are going to topple. Or that you might become .... uprooted? And you want your roots to go deep. Deep into His love. Because that's what holds you together. That's what keeps you grounded. That's what keep you from blowing over. 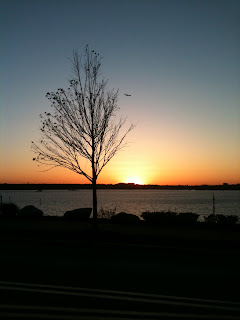 "Blessed are you, the one who trusts in the Lord,

whose confidence is in Him.
You are like a
tree planted by the water
that sends out its roots by the stream,
It does not fear when heat comes;
its leaves are always green.
It has no worries in a year of drought
and never fails to bear fruit.” -Jeremiah 17:7-8 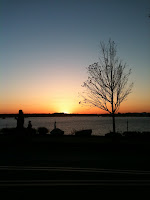 late 14c., in a medieval philosophical sense, from Late Latin radicalis "of or having roots," from Latin radix (genitive radicis) "root" (see radish). Meaning "going to the origin, essential" is from 1650s. Political sense of "reformist" (via notion of "change from the roots") is first recorded 1802 (n.), 1817 (adj.), of the extreme section of the British Liberal party (radical reform had been a current phrase since 1786); meaning "unconventional" is from 1921.
http://www.etymonline.com/index.php?term=radical